Parenting Styles and Their Effects

The parenting styles commonly used based on the work of Diana Baumrind, a developmental psychologist at the University of California at Berkeley, in the 1960s.

According to Baumrind’s theory, there is a close relationship between the type of parenting style and children’s behavior. Different parenting styles can lead to different child development and their consequences.

Based on extensive observation, interviews, and analyses, by Baumrind and later studies in the 1980s by Maccoby and Martin there are four parenting styles.

Authoritative Parenting outcome is high demandingness and high responsiveness. In this kind of parenting, these parents provide their kids with reasoning and explanation for their actions. Explanations allow children to have a sense of awareness and teach kids about values, morals, and goals. For this, the parents set rules and impose boundaries by having an open discussion, providing guidance, and using reasoning.

Authoritarian Parenting outcome is high demandingness and low responsiveness. In this kind of parenting, these parents use strict discipline and often use harsh punishment, such as physical punishment, as a way to control children’s behavior. Their disciplinary methods are strong. Authoritarian parents are unresponsive to their children’s needs and are generally not developmental. They usually justify their mean treatment of their kids as strong love, but it will lead to negative effects. They only allow one-way communication through rules and orders.

Permissive Parenting (Indulgent) outcome is low demandingness, high responsiveness. Permissive parents set very few rules and restrictions and they are keen to impose rules. These indulgent parents are warm and kind but they do not like to say no or disappoint their children. This system tends to have the worst outcomes such as verse self-control and encounter more problems in relationships and social interactions.

Neglectful Parenting (Uninvolved) outcome is low demandingness and low responsiveness. Neglectful parents do not set steady boundaries or high standards. They are indifferent to their children’s needs and never involved in their lives, which will create suicidal behavior in adolescents. These uninvolved parents may have mental issues themselves such as depression, or physical abuse, or child neglect when they were kids.

Authoritative parenting is still the parenting style of choice recommended by experts. 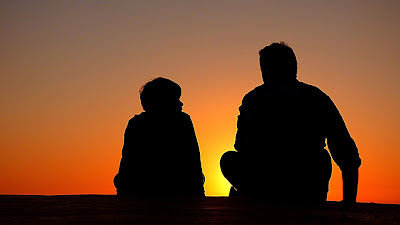 Popular posts from this blog

How to build up your personality? 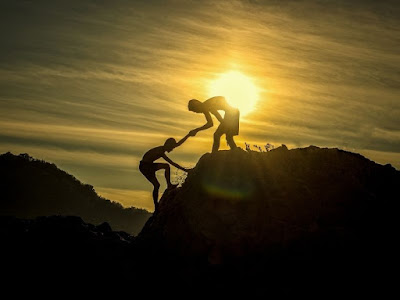 Before going to our topic first we have to understand what is Personality. The personality is the classic pattern of thinking, feeling, emotion, and behaviors that make a person unique. When we say that, “he/she has a good personality”, means you liked that person’s behavior and way of interacting with you. Everyone wants to be attractive to others. To come to that point we need a good personality. The personality does not mean good looking. More than 85% of success and happiness came out from how you are interacting with others. It’s the personality that decided by the people to attract towards you or go away from you. So we need to develop our own personality. Here are some tips for that. Be a better listener. When somebody is talking to you have to look in to that person's eye and hand on every word he/she talking and make them feel that you are following what that person is saying. Read whenever you can and increase your interests. The more you read you can create new i
Read more

Colors makes difference in our lives 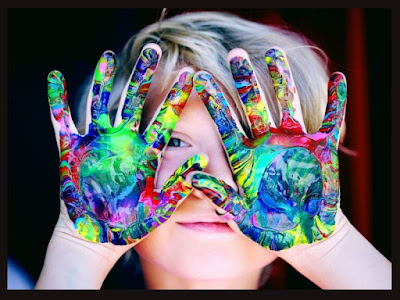 Colors makes difference in our lives which emphasizes personality. The colors you surround yourself, which can influence your viewpoint and emotions, as well as those around you. Each of us reacts a different way to the same color.  Colors influence us in a few different ways. Our reaction is also personal, influenced by how this color is presented in our own lives. It is hard to imagine a life without color. We are surrounded by so many colors and each color has a different meaning. There are cool and warm colors, bright and dull colors. All the colors play a very vital role in our life. You may choose your color depending on your mood, your actions, reactions, and expressions.  Each individual’s personal preference is different. For example, they choose to paint their house. And these colors in some way reflect either their emotion or their personality. For instance, you might have noticed that while orange relates to hopefulness and passion, green for tranquility and harmony.
Read more

Difference between old and new generation 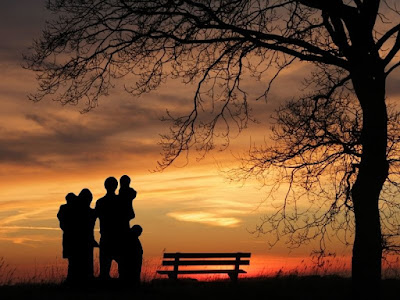 According to William Safire (was an American author, columnist, journalist, and presidential speechwriter) “Generation gap can be a frustrating lack of communication between young and old, or a useful stretch of time that separates cultures within a society, allowing them to develop their own character”. The new generation is more independent than the old generation. They think only about them, not others, as the old generation was not like that. They sacrifice all their life for their family and they forget to live for themself. Although there have always been differences between the generations. The drastic change came out around the twentieth century. Before that, society was not like that. Children lived with their family, and have more respect for the family members than now a day. The attitudes toward different races and groups, moral values, religious beliefs, respect for others, family life views, and working atmosphere are changed a lot in the new generation. The new gener
Read more

What impact is now on our life with the pandemic? 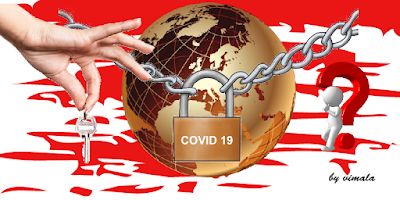 Since March 2020, the COVID-19 pandemic has completely changed our lives in a way similar to the most shocking events in history, such as a World war. Millions of people infected and already thousands of deaths all over the world. There does still exist an uncertainty on the actual origin of the crisis, as well nobody knows post covid consequences. All depend on a number of keys like an effective treatment, a vaccine, and immunity after vaccination. We are optimistic about the positive results recently achieved through the vaccine; uncertainty is probably still there about the vaccination. We are in a stressed state of mind. Every day we have to sit in front of the TV to know if we are in the red zone or no. Lockdowns have served as a reminder of just how adaptable we are as human beings. We are all restricted with the idea of socializing with family or friends. That all became a memory nowadays. Long one year, and still going on the same. Impossible to withstand many of the realitie
Read more